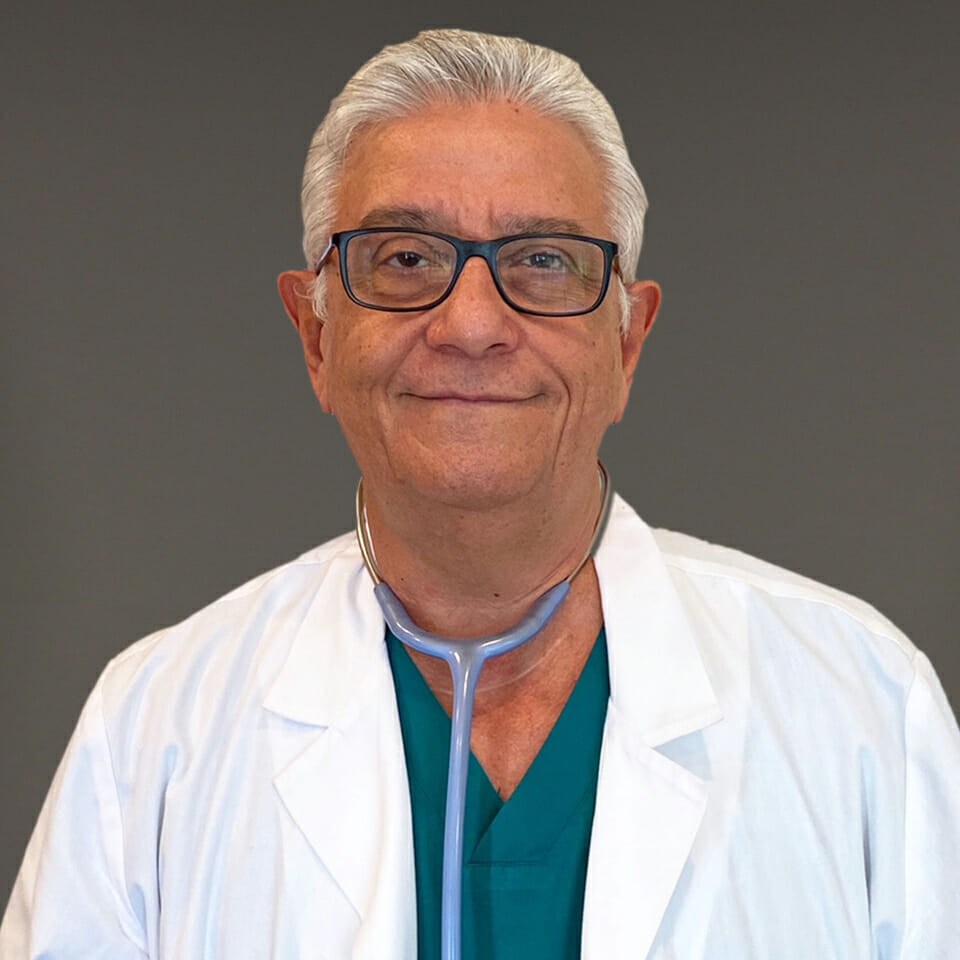 Dr. Mario E. Profet is a family medicine physician at Palm Medical Centers’ Dale Mabry clinic in Tampa, Florida. He received his medical degree from the Instituto Superior de Ciencias Medicas in Havana, Cuba, in 1981. Dr. Profet has been treating patients in Central Florida since 2010. Prior to receiving his license to practice in the state, he worked as a sonographer and professor of vascular ultrasound at Keiser University. 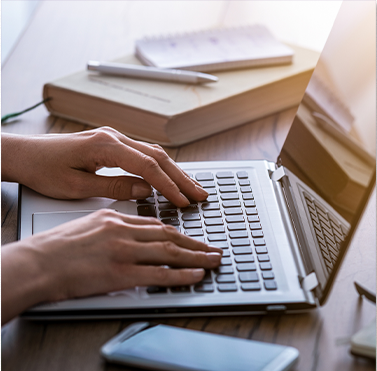 Discover what our doctors are up to and get the latest health news that matters to you. 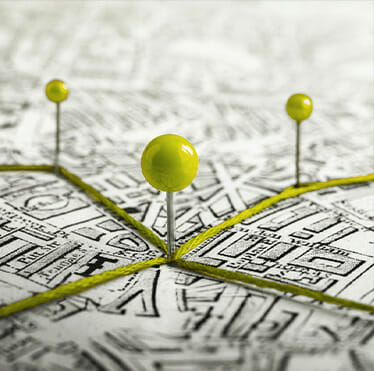 Visit one of our locations that is nearest you! We have locations across South and Central Florida. 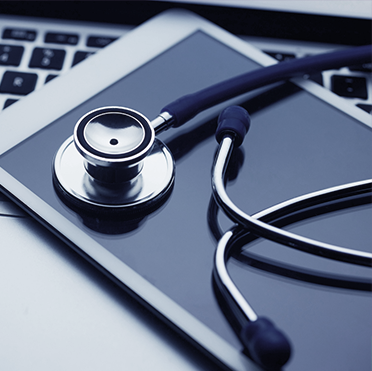