Dr. Sheila Sanchez is a family medicine physician with 20 years of experience. Dr. Sanchez earned her degree at the Superior Medical Sciences Institute in Havana, Cuba in 1993. She worked as a Family Doctor in Havana until 1997. After migrating to the United States, Dr. Sanchez served as a volunteer at Shand’s Hospital in Gainesville, FL., in 2000. In 2009, she joined Leon Medical Centers, working as an urgent care doctor in Miami-Dade for 11 years.

She joined Palm Medical Centers in April 2022, after working in private practice. 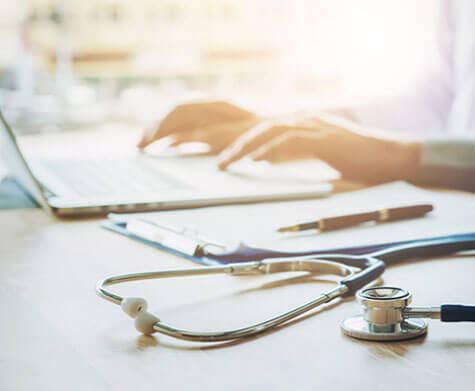 Discover what our doctors are up to and get the latest health news that matters to you.
READ OUR BLOG

Visit one of our locations that is nearest you! We have locations across South and Central Florida.
FIND A LOCATION 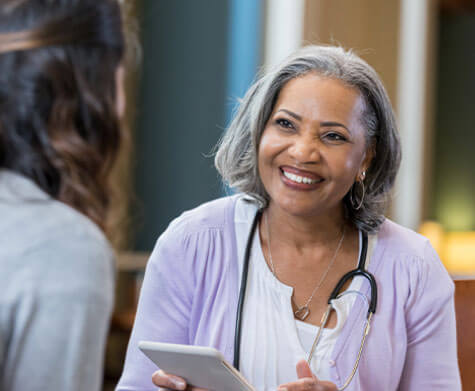 Highly recommend Lou Ann Albano! She is very compassionate, friendly, skillful, attentive, provides excellent care and really listens to you. You are in great hands!

I just wish I could quit forgetting my blood work appointment, but other than that everything is fine. I have been getting great care from Dr. Renan and the office staff is excellent.

The staff greets me with a smile and by name. There's never a long wait, and Dr. Min is the PC that I have ever had. 15 yrs and counting!

Highly recommend Lou Ann Albano! She is very compassionate, friendly, skillful, attentive, provides excellent care and really listens to you. You are in great hands!